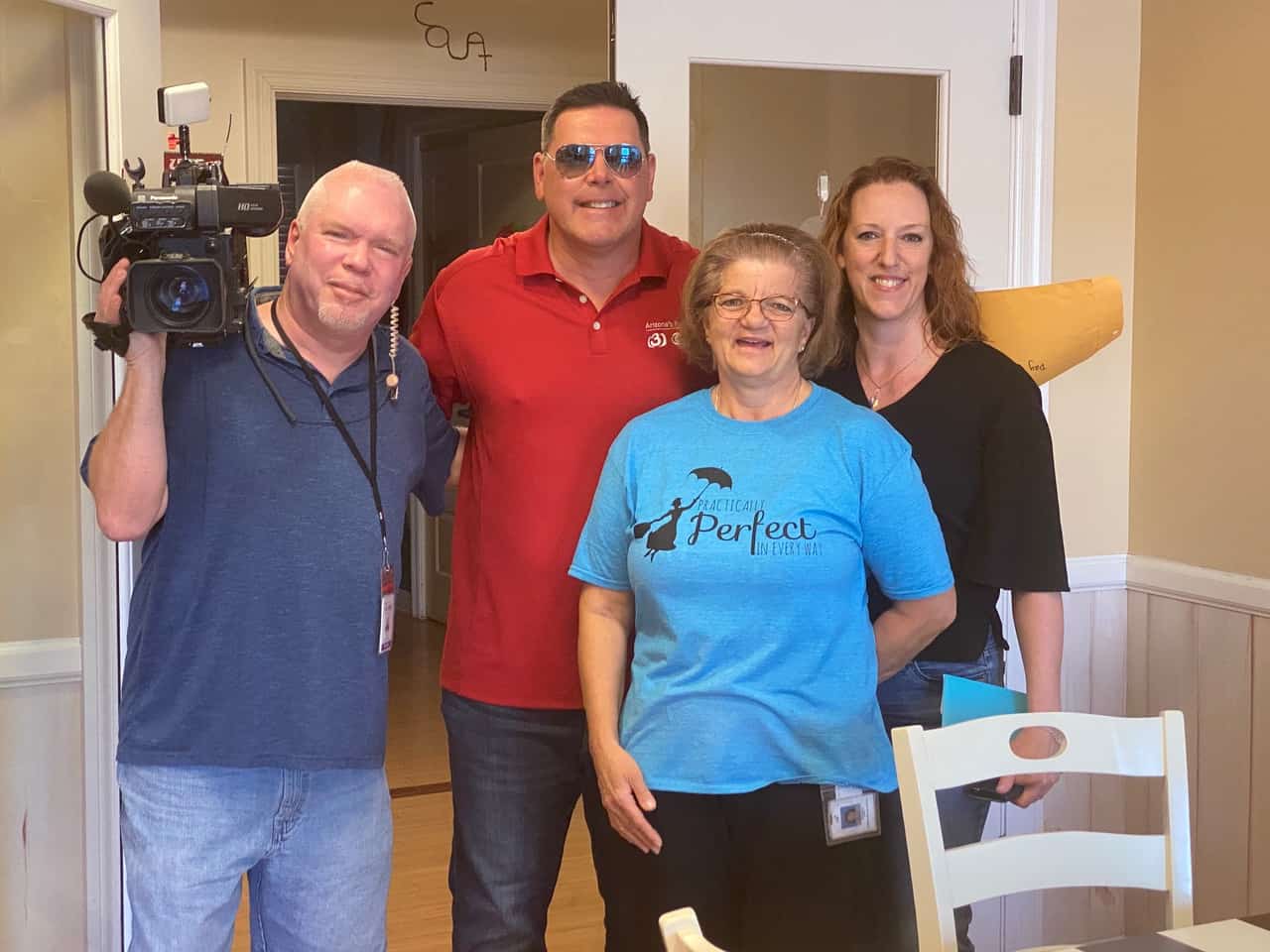 Our very own amazing CNA, Kasia Wojnarowska, received the surprise of her life recently as AZ Family TV Personality, Paul Horton, stopped by Ryan House with a camera crew to Pay it Forward to her alongside longtime Ryan House supporter and volunteer, Shari Myers, who nominated Kasia for this wonderful award. The segment, which aired on CBS 5 and News Channel 3, can be viewed here.

Shari first met Kasia in 2010 when she began volunteering for Ryan House. Among many wonderful things she included about Kasia in her nomination form, Shari said, “I simply can’t express how much she is loved by so many and has impacted more people than one could ever know. The world would be a better place if each of us were just a little like Kasia.

Truer words have never been spoken. Next time you are in the house and see Kasia, please extend a huge congratulations!

We love you Kasia! 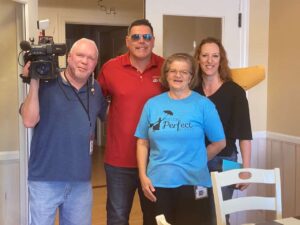