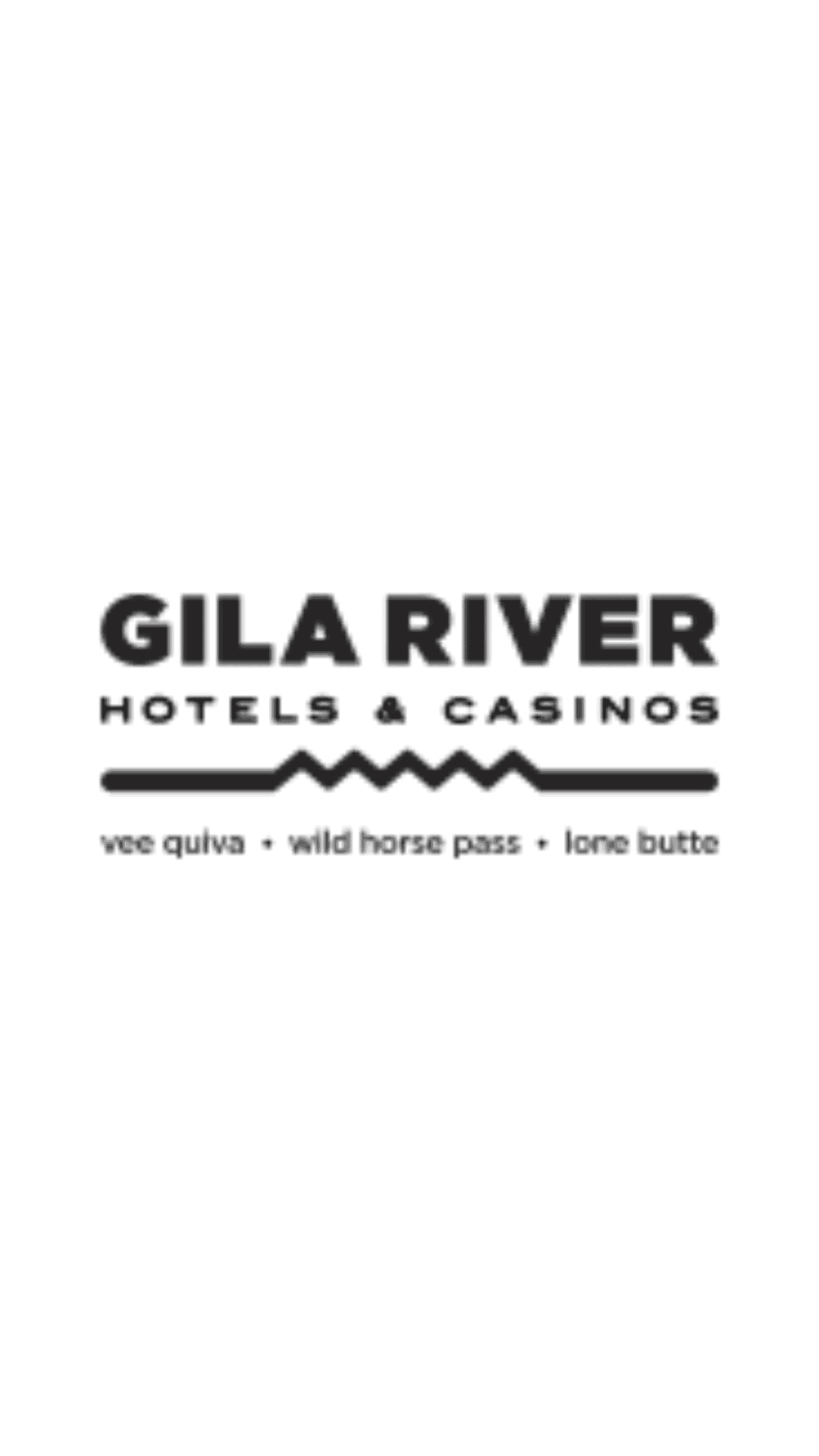 One of our longtime supporters, Gila River Hotels & Casinos recently launched its Gila River Cares awareness Play for Good campaign. We’re excited to share that Ryan House was selected as one of its featured charities!

This new campaign was created to show how the impact of tribal gaming goes far beyond benefitting just the tribe. In fact, 12 percent of the tribe’s gaming revenue has been invested back into Arizona to improve healthcare, education, public safety, and the economy throughout the state.

As part of this wonderful opportunity, Ryan House was featured in the May issue of Gila River Hotel & Casinos’ loyalty magazine (which is distributed to more than 100,000 people), on their social media and on their blog, which you can read here. Want more? Check out this video that appeared on their Facebook page that tells you all about it! Thank you, Gila River, for your continued support!