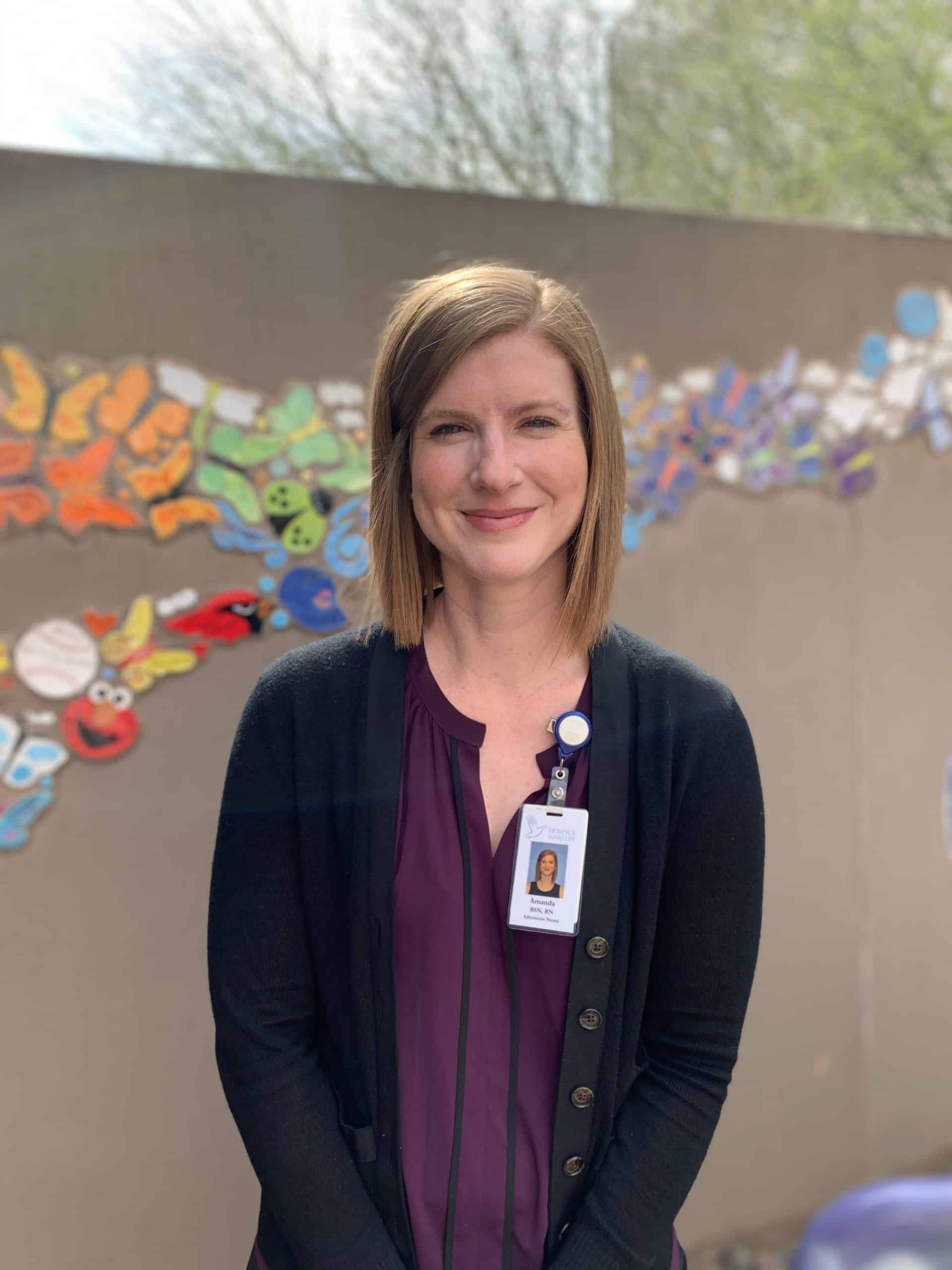 We are thrilled to announce our new Pediatric Clinical Team Leader, Amanda Butner, as the newest addition to the Ryan House team! Her new role includes supporting the Ryan House pediatric team, assisting with further education needs, and coordinating patient care for our hospice patients.

Amanda, who has a BSN from the Chamberlin College of Nursing, comes to Ryan House from Hospice of the Valley where she worked as an Admissions Coordinator. It was during this time that she first learned about Ryan House and was inspired by the work that the pediatric palliative care physicians do including having difficult conversations with families and playing an integral role in transitioning kids from the hospital to hospice. It was those thoughtful conversations and the beautiful care she knew was taking place at Ryan House that ultimately led her to her new role here with us.

Before accepting her new role at Ryan House, she was an Admission Coordinator for both Phoenix Children’s Hospital and Banner University-Phoenix. Before that, she was an ICU RN for five years in Boston. The hospital she worked at received critically ill patients who were out of options and were quickly approaching end-of-life. That is where her passion for hospice derived.

A native of Charlotte, NC, Amanda moved to Phoenix when she was just a year old. Her path to nursing is unique. She initially pursued a Fire Science degree and started as an ER tech when she was 19. That’s when she fell in love with the nursing profession and pursued her nursing degree.

When she’s not at Ryan House, Amanda loves to trail run, travel, and hang out with her two pups Reese and Rory! The next time you’re at the house, be sure to stop by, say hi and introduce yourself! 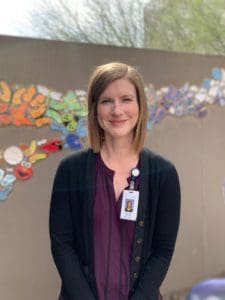