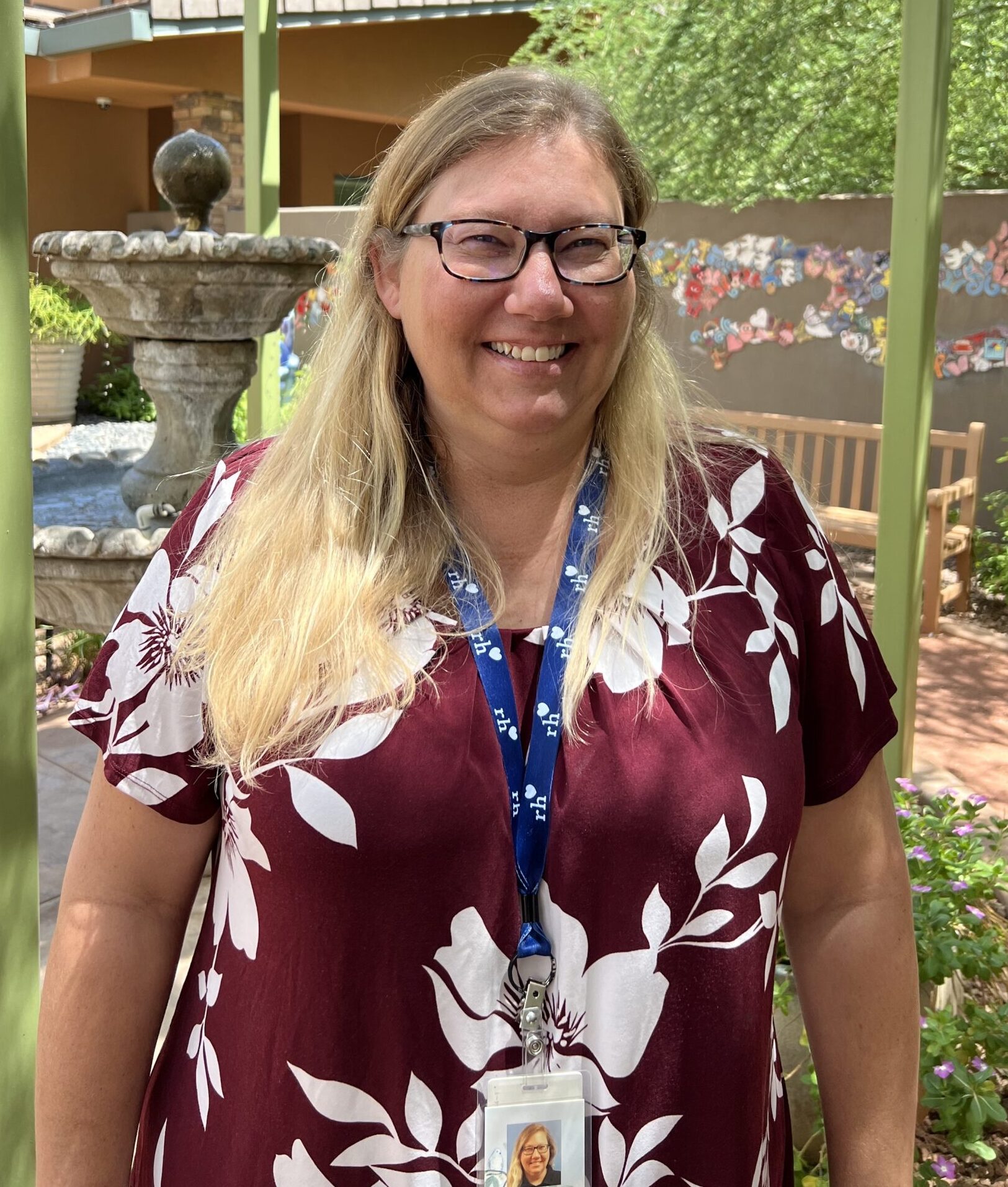 What do superpowers, The Beatles, and crafting have to do with our new Administrative Assistant, Angie Cranford? They’re all things that she mentions in this month’s Staff Spotlight. Read on to learn just a little more about her.

What is one unique thing people don’t know about you – like a hobby, a former profession, a place you’ve visited?

I love crafting. I have taught myself to sew and knit. In the winter of 2019, I purchased a Cricut, a sublimation printer, and a heat press to make t-shirts. During the winter of 2020, I made mask holder signs and sold them on Etsy. Currently, I am learning how to work with leather and how to use epoxy resin.

If you had a superpower, what would it be?

The ability to teleport. I would love to be able to travel in the blink of an eye so I could travel all around the world. I love vacationing, but traveling is so time-consuming. Plus, it would also be handy to avoid the daily rush hour traffic and ever-climbing gas prices.

What did you want to be when you were younger?

A grown-up; I don’t want to be that anymore.

What is your favorite kind of music and/or band?

I always dread getting this question. It’s the same as being asked “Who is your favorite author?” I can’t pick just one?! There are so many great songs in different genres and in different decades. My favorite song usually changes with my mood. If I had to pick just one band from all time, I would say The Beatles.  They were one of my father’s favorite bands, and I’ve listened to their music since before I could talk. Now that he has passed, listening to The Beatles makes me feel closer to him.

If you could have dinner with anyone, who would you choose?

Brandi Carlile – singer, songwriter, musician, producer, author, advocate, and philanthropist.  I first saw Brandi in concert in July 2012 when she and her band opened for Dave Matthews. I was surprised when I recognized a couple of her songs. If you’ve ever watched even a season of Grey’s Anatomy, you’ve heard her music. During the last two years, Brandi and her band performed live stream concerts from their home in Washington. The stories and the music were a great way to escape whatever was happening on the news and in the world. It was a small sense of normal in a world that was no longer normal.

What is one thing you cannot live without?

This is a toss-up between music and books. I can’t choose between the two. I’d have to find a way to have both.

What do you consider your motto in life?

“Life is what happens when you make plans.” Usually, nothing ever goes exactly as planned. I have been working on becoming more flexible when something unexpected happens.

I feel very blessed to have been chosen to become part of this team! 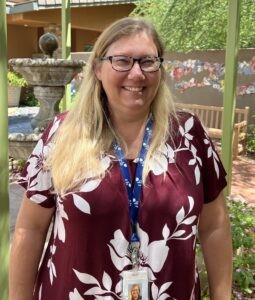