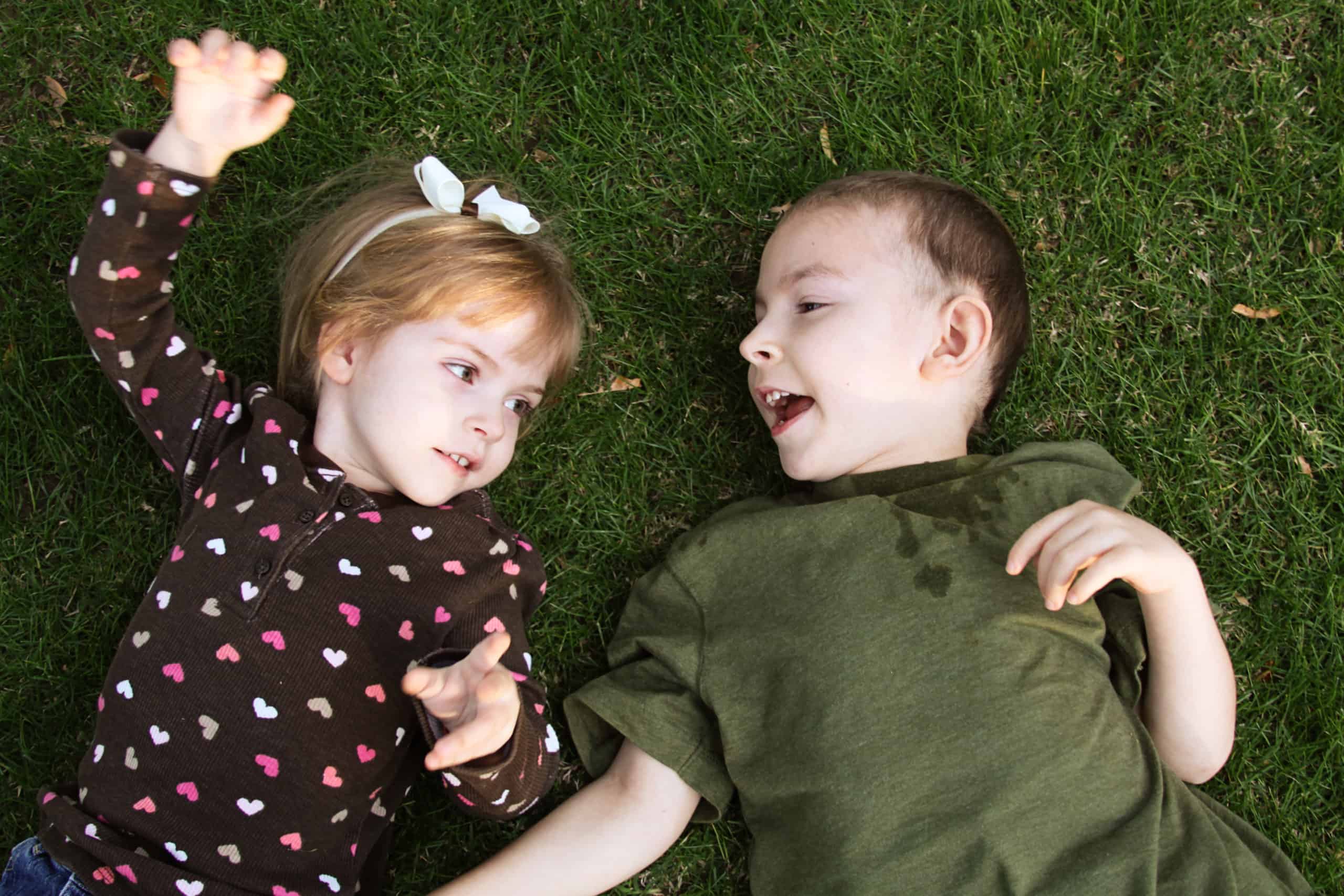 She has five children, two of whom, son Bryce and daughter, Annalise, have been coming to Ryan House for the past 10 years.

We are the Claytons – a big, beautiful family who loves and supports each other. Laughter and memory-making in the smallest moments. Faith in our beliefs and the opportunity to heal. So many of the memories we’ll treasure forever were made possible because of Ryan House.

After having three healthy boys, William, Jacob, and Spencer, it never occurred to me, and my husband John, that our next two children would struggle so much with their health. The first year and a half with my youngest son, Bryce, was spent doing all of the normal early childhood activities – introducing colors, learning his shapes, clapping as he spoke new words, and singing songs. But one day, while giving him a bath at 17-months-old, I was stunned when he suddenly couldn’t sit up on his own anymore.

We started visiting doctors and specialists, but we struggled to get answers. Slowly, Bryce started to lose his physical and verbal abilities. We were told to take him home and love him because there was nothing more they could do for him. We found out I was pregnant two weeks into Bryce’s regression. Shortly after his second birthday, one of his doctors shared with us that they weren’t expecting him to make it to that milestone. When Bryce was two and a half, we welcomed our fifth child, and only girl, Annalise. Annalise developed normally at first, but just as Bryce did, she too began to experience the same symptoms as her older brother.

To this day, the doctors are still perplexed as to what has caused their issues. We have never officially received a diagnosis for either Bryce, who is now 14, or Annalise, who is now 12. What we do know is they have healthy brains and healthy bodies, but white matter in the brain causes a disruption neurologically for both.

Their limitations haven’t stopped Bryce, Annalise, or the rest of our family from living full lives. We have Ryan House to thank for that. Ever since their first stay at Ryan House in 2011, our lives have been filled with fun summers and respite visits. Bryce and Annalise sometimes invite their older brothers to stay with them for summer sleepovers, where they push the beds together so they can fall asleep with one another, swim in the hydrotherapy pool, play video games and do arts and crafts. Summertime is a chance for them to unwind together and enjoy a little fun and sun.

For us, Ryan House is a place for connection, community, and healing. Bryce and Annalise feel so comfortable at Ryan House and they each show it in different ways. On one of Annalise’s first visits to Ryan House, she declared, “I’m back” and confidently walked around like she owned the place. Another time, when I went to pick up the kids after my longest visit away from them, Bryce started shaking his head as soon as he saw me, indicating that he did not want to leave!

Our family has been able to establish some wonderful traditions at Ryan House. When we stay as a family, we like to start our morning in the sanctuary, saying prayers and taking in the serene surroundings. Bryce has a ritual of his own – at the top of the hour, he likes to listen to the musical motion clocks, one in the living room and one in the kitchen. The care team knows that anytime Bryce is upset, “get him to the clocks.”

Perhaps the most special thing about Ryan House is the care and love they show to the entire family, not just kids with medical complexities. It’s truly been a godsend for our souls and for our healing.

Because Ryan House operates solely on donations, the memories we have made would not be possible without you.

Please consider supporting Ryan House this summer – your gift will enable them to continue providing cherished and unforgettable experiences for wonderful children and families like mine for years to come.

Click here if you would like to make a difference in the lives of the medically complex children and families we serve. Thank you for your support. 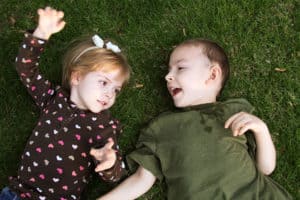