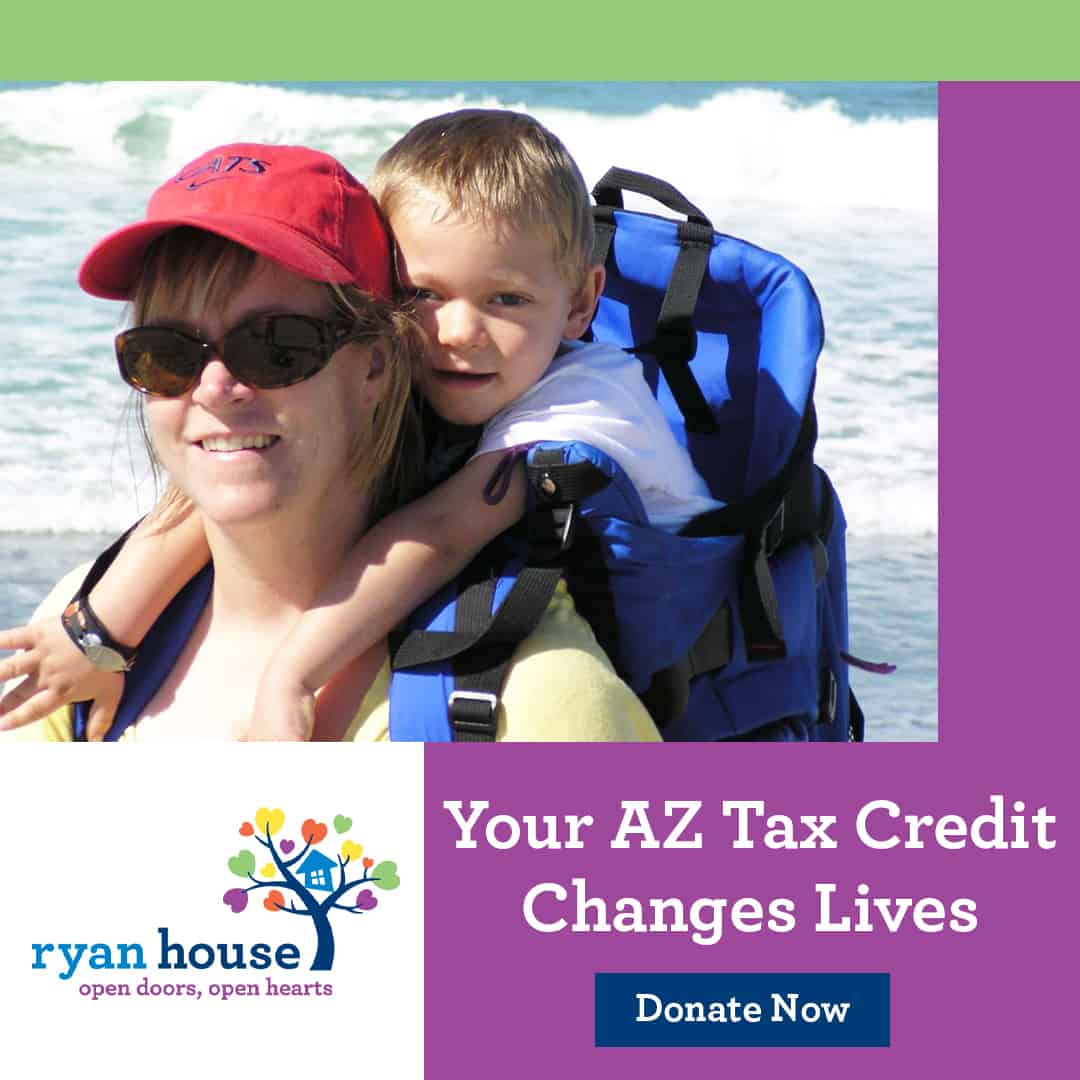 You can make a big difference in our families’ lives by donating your 2019 Arizona Tax Credit to Ryan House as you’ll read in this beautiful story, as told first-hand by Ryan House Mom, Lisa Swanson about her son Derek’s journey with us.

You see, the Swanson family’s Ryan House journey is one big circle. A circle of life, to be exact, that began nearly 10 years ago.

Nearly 10 years ago, my husband Jim and I attended an open house at Ryan House when the doors first opened to this truly amazing place. We were invited, by our Hospice Social Worker to see it with our twins, who were about six-years-old at that time.

Over time, we developed a large circle of friends, many of which, are part of Ryan House’s community, including one of Derek’s best friends, Josh. A few years ago, while Josh was on hospice at Ryan House, Derek was able to visit with him and say their goodbyes. We were all comforted by the familiar walls of Ryan House and the peace within, during that difficult time.

Sara was confident that Derek would want to be at Ryan House, not just for him, but for our family as well. And so, he was transferred there into the very same room where he said goodbye to his friend Josh – the campfire room, a beautiful room with murals of the outdoors and stars above. A full-circle moment for sure.

In Derek’s final days, the Ryan House staff, especially our pediatric nurse May, were incredible. They made sure he was comfortable and helped him hold on to enable friends and family time to say goodbye. We knew they would make sure he was not in pain.

In Derek’s final hours, Sara found comfort in being at Ryan House and found peace in the sanctuary and garden where she could be alone to process everything, knowing she could have grief support through Ryan House if she desired.

It was the “Circle of Life” from The Lion King. We chuckled, knowing this was truly Derek’s way of letting us know he was fine. A remarkable moment none of us will ever forget that was all made possible by the end-of-life care Derek received and the loving environment of Ryan House. 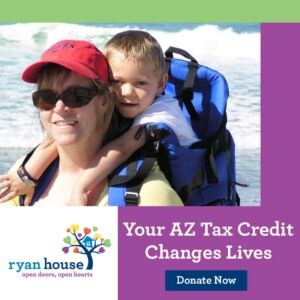